EMHS ATHLETICS INFORMATION NIGHTS MAY 3 - MAY 14

There are no events to display

The new Stadium Complex is a complete renovation to comply with federal Americans with Disabilities Act (ADA) requirements and provide students and the community with safer surfaces and amenities for athletic competition and recreational use. The modernization includes: updated track and field surfacing, ADA accessible walkways; new restrooms, team rooms and snack bars for both the home and visitor sides; new shade structures, scoreboard and updated lighting; and aluminum bleachers. The projected cost of $25 million will be financed using a combination of capital projects funding that the district designated for this purpose and has been saving over the past decade, and community facility district developer fees designated for this use. No “Measure S” school bond dollars will be spent on the stadium renovation.

Fred Kelly Stadium has hosted decades of football, track and field, and soccer competitions for the District’s four comprehensive high schools: Canyon, El Modena, Orange, and Villa Park. It has also been a community gathering place as it is situated in the very center of the District’s attendance area and adjacent to El Modena High School. The facility has been the annual host for high school graduation ceremonies, the annual City of Orange 3rd of July celebration, and the Community Foundation of Orange’s Foundation Games, Southern California’s largest - and only - junior track and field qualifying event. These events will seek other venues or go on hiatus until the new Stadium Complex is complete in 2020.

Originally built in 1969, the stadium was named after Orange Union High School alumnus and Olympian Frederick “Fred” Kelly, who won a Gold Medal in the 110-meter high hurdles at the 1912 Olympic Games. The Orange Panther was also USC's first Olympic Gold Medalist.

In preparation for the loss of this high-use field, the OUSD Board of Trustees approved modernizing athletic fields at Orange, Canyon and Villa Park High Schools, including synthetic football fields, all-weather, rubberized tracks and ADA accessible pathways. These improvements will allow those schools to hold athletic events on-site in time for the upcoming spring 2019 track and field season and beyond.

Project plans for Fred Kelly Stadium have been formally approved by the Division of the State Architect and are scheduled to take about 18 months. OUSD anticipates the new stadium to be completed in time for the 2020 high school football season.

The entire OUSD community is invited to attend the Closing Ceremony for Fred Kelly Stadium on Wednesday, December 5, from 4:30 to 8:30 PM. The current stadium will be open to the public and all are invited to share their memories and enjoy free activities, a district-wide academic and performing arts showcase, food trucks, and the groundbreaking ceremony for the new stadium. For more information, visit the District’s website at www.OrangeUSD.org.

Should you decide that your varsity team will be responsible to get to the game site, you must have this form out. You must keep a copy with you at all away games and make sure you provide the athletic office with a copy. 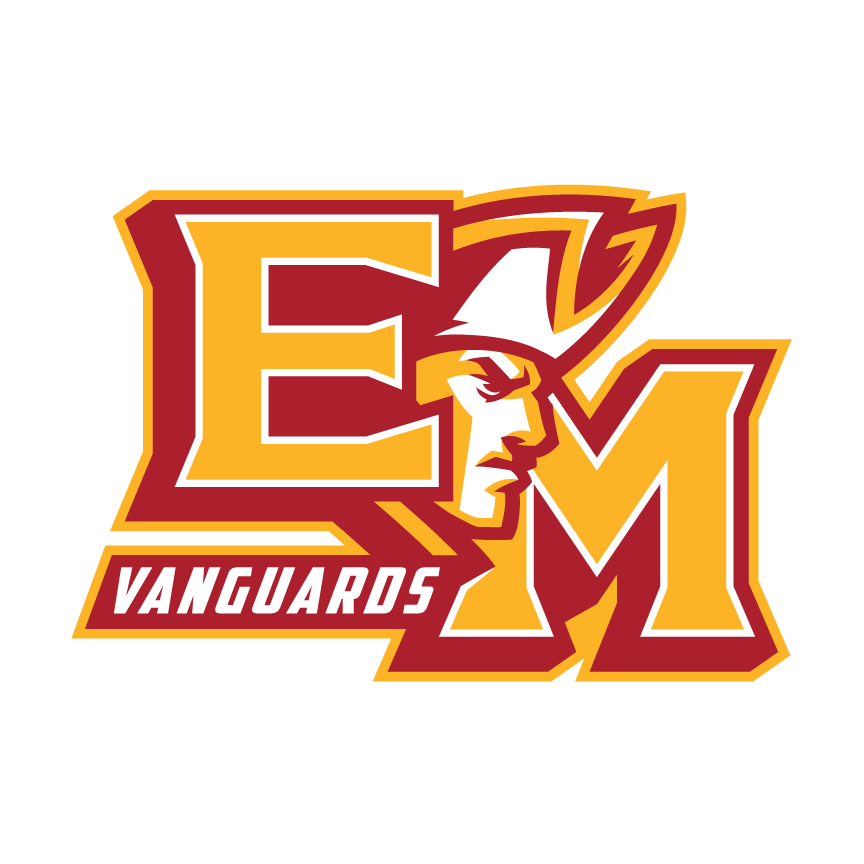 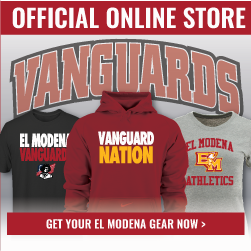